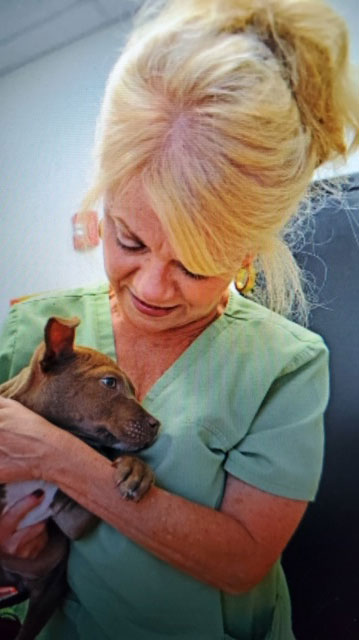 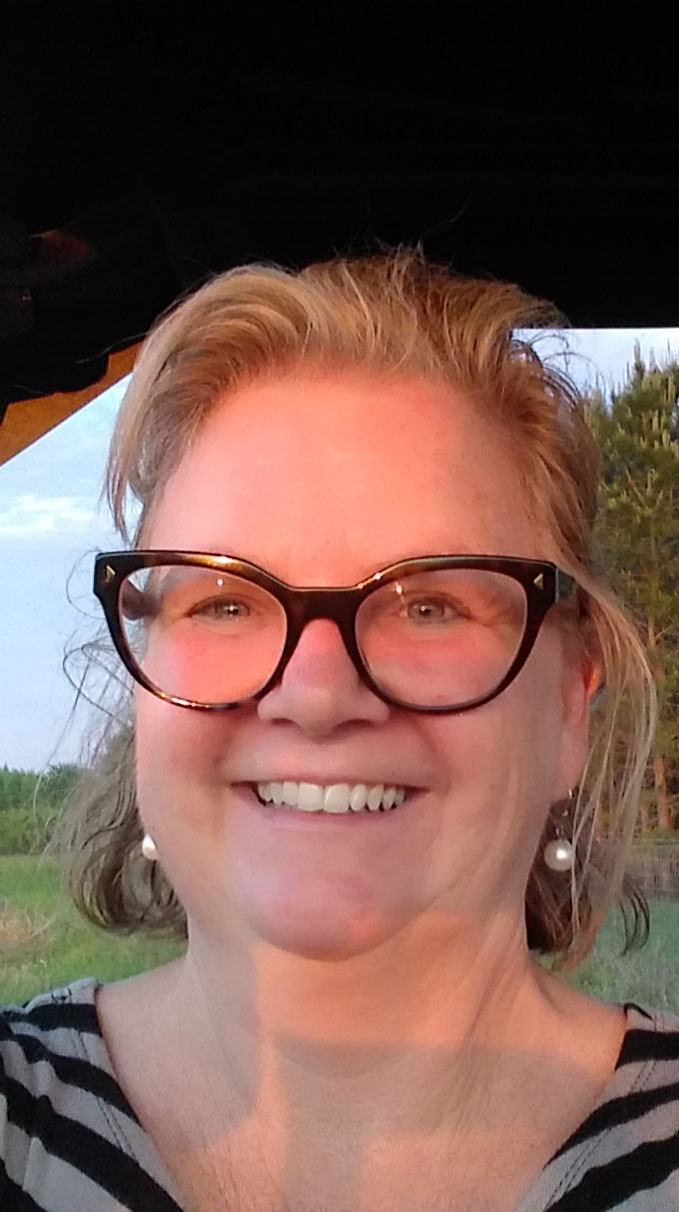 Susan Houck has served as Animal Advocates Vice President since 2017. She served on the grants committee prior to that. When she is not working with Animal Advocates, Susan works at a clinical social worker in Aiken, SC. She lives in Barnwell, SC with her husband, Danny and her two dogs, Coco and Bentley. 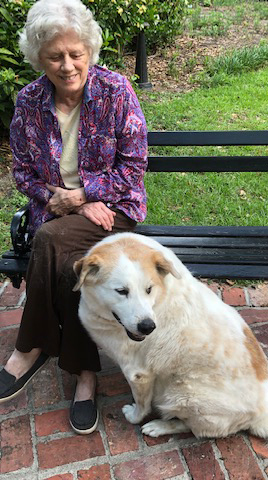 Mrs. Williams has served on many local boards, as well as boards across the State of South Carolina, but her love and true passion was to help children and animals. She joined the Animal Advocate organization in 2005. Carolyne served on the Board of Directors and as Treasurer for several years. She was also on our grant-writing team and was a champion for homeless, abandoned, abused, and neglected animals. Carolyne's dedication to our organization has enabled the Animal Advocates to acquire funding to help thousands of animals be rescued and be adopted into loving forever homes..

Carolyne with her beloved dog, Patches. 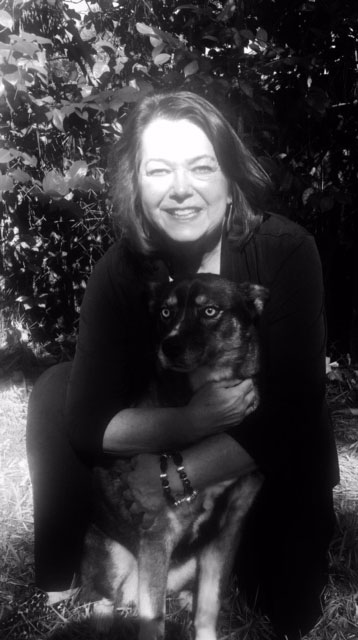 Denise ParkerCo-Chair of Pick of the Litter

Denise Parker joined the Board of Directors in February 2005. She is appreciative of the opportunity to be a member of a group dedicated to improving the lives of animals. She is currently serving as the Co-Chair of the of the Pick of the Litter Shoppe. Denise has a professional background in education. She holds a Bachelor’s degree in Elementary Education from Limestone College, Master’s Degree in Education from Converse College, and Library and Information Science from the University of South Carolina. She is a Library Media Specialist at a 4th-6th grade elementary school.

Denise is the proud parent of two adult children, Avery and Connor. Canine grandkids are Juno, Reese, and Marble. 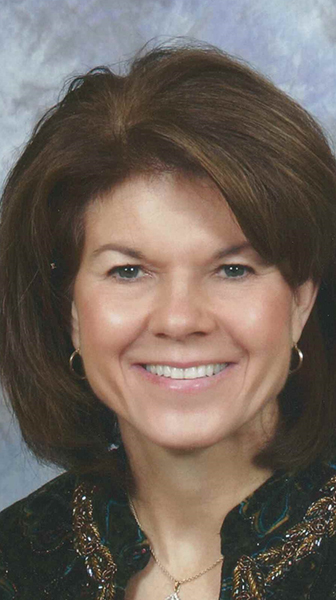 Scottie Moore is a retired school teacher. She also worked at the Savannah River Ecology Lab Outreach Program where she took local wildlife animals to schools, libraries, etc for educational programs. She also lead ecologist for a day programs once a week during the school year. Scottie operated a baton twirling/dance twirl studio for years and is a member of the Baton Twirling Hall of Fame. She was feature twirler for the University of SC Marching band from 1964-1968. She now operates a Bed and Breakfast in Barnwell, SC. She is married to Tim Moore and has two sons and 4 grandchildren. 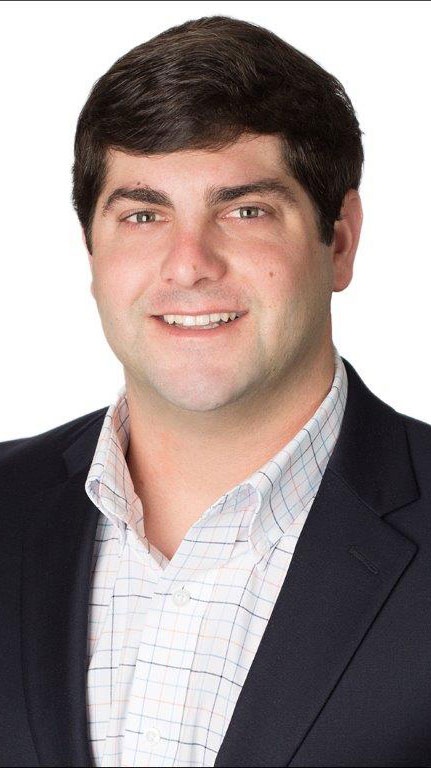 Will KeelChair of Maintenance & Repair Committee

Will is a graduate of USC. He lives in Barnwell and is a State Farm agent. He has been an Animal Advocate board member for approximately a year. 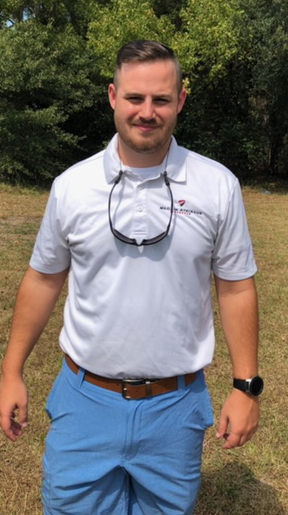 My name is Davey Atkinson with McCain Atkinson Insurance. I am a 2013 graduate of the University of South Carolina With a degree in Insurance and Risk Management. I have an 8 year old Boykin Spaniel named MoJo. A part from Animal Advocates I am on the Board of Ducks Unlimited’s Lexington, SC chapter and Volunteer for a Children’s advocacy Center in Lexington called “The Dickerson Center.”